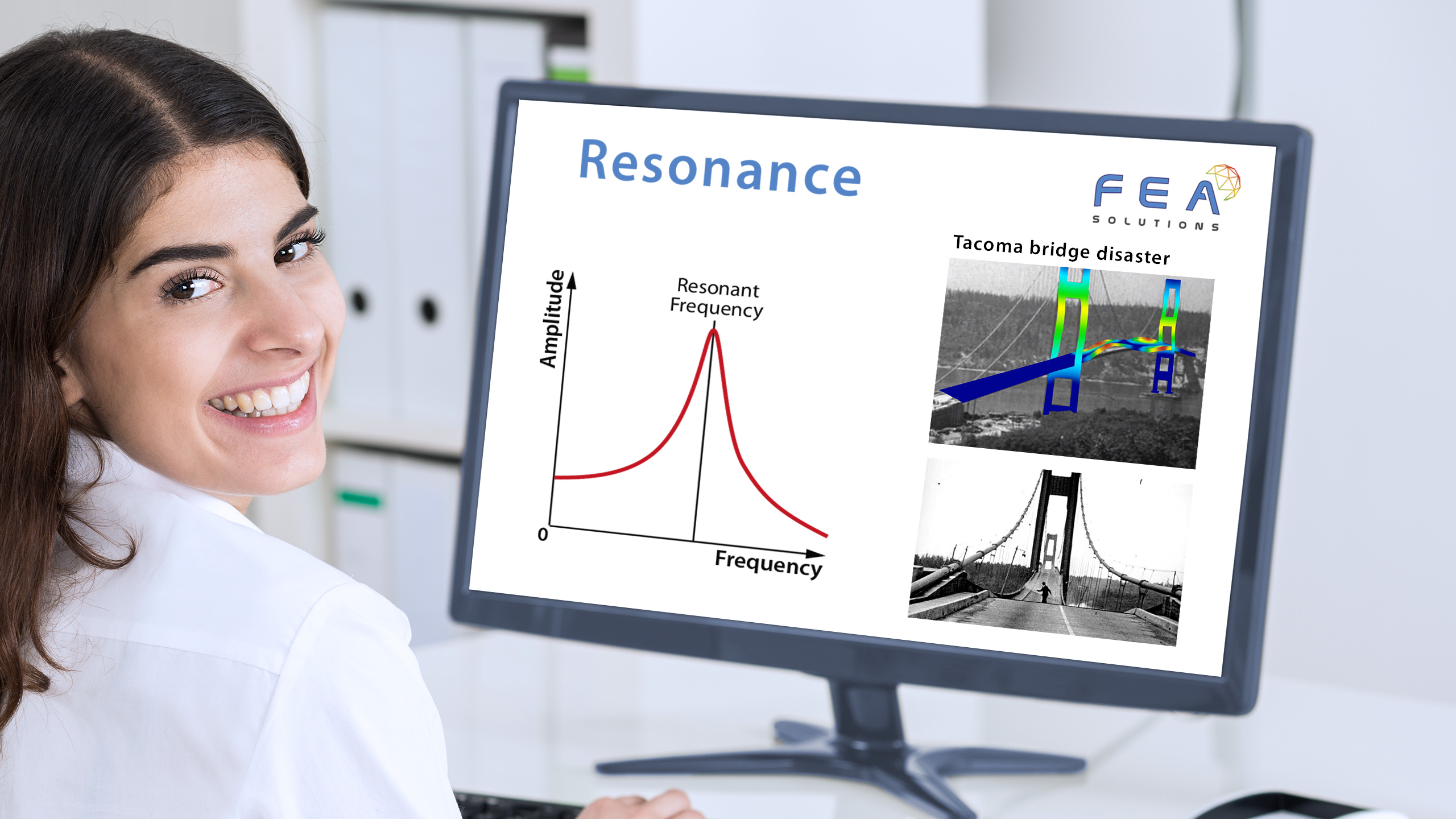 Resonance describes the phenomena of amplification that occurs when the frequency of a periodically applied load is very similar or equal to one of the system’s natural frequencies. When the required frequency for resonance is met by the external load, the system it is applied to will oscillate at a much higher amplitude than when this same external force is applied at another frequency.